2021-11-04
Sodium salt modifier:
Sodium is the most effective modifier for metamorphic eutectic silicon. It can be added in the form of sodium salt or pure metal (but when added in pure metal form, it may be unevenly distributed and rarely used in production). Sodium mixed salt consists of NaF, NaCI and Na3AIF. Etc. Only NaF plays a role in the metamorphism process, and its reaction is as follows:
Naf 6 + Al - Na3AIF6 na + 3

The purpose of adding mixed salt, on the one hand, is to reduce the melting point of the mixture (Na melting point is 992℃), improve the metamorphic rate and effect; On the other hand, the sodium in the melt is fluxed to protect the sodium from burning. The mass fraction of sodium in the melt is generally controlled between 0.01% and 0.01400. Considering that not all NaF is involved in the reaction under actual production conditions, the mass fraction of sodium in the calculation can be appropriately increased, but generally should not exceed 0.02%.

The use of sodium salt deterioration, there are the following shortcomings: sodium content is not easy to control, the amount of less prone to deterioration, insufficient amount may appear over deterioration (deterioration of alloy performance, slag inclusions tend to be large, serious deterioration of ingot organization); The effective time of sodium metamorphism is short, protective measures should be added (such as alloying protection, flux protection, etc.); The residual sodium in the furnace has a great influence on the subsequent production of the alloy, resulting in a large melt viscosity, increasing the crack and tensile tendency of the alloy, especially on the sodium embrittlement of the high magnesium alloy. NaF is toxic and affects the health of operators.
The key of modification process is to control modification temperature, time, dosage of modification agent and modification operation method.

For Na salt modifier, after refining, the oxide scale and slag on the surface of aluminum alloy melt are stripped, and a layer of powdery modifier is evenly spread, and kept at this temperature for 10-12min. The layer of modifier in direct contact with the aluminum melt is burned at high temperature to form a hard crust or become a liquid. After 10 ~ 12min, gently press the modifier into the aluminum alloy melt at a depth of about 100 ~ 150mm with a pressure ladle. After 3 ~ 5min, the modification effect can be sampled and tested. If salt cutting method is used, the hard shell modifier is first cut into pieces on the surface of the alloy melt, and then the pieces are pressed together into the melt until the metamorphic effect appears. If the stirring method is used, the powder modifier can be added to the aluminum melt, stirring, while adding modifier, stirring, until the metamorphic effect appears. 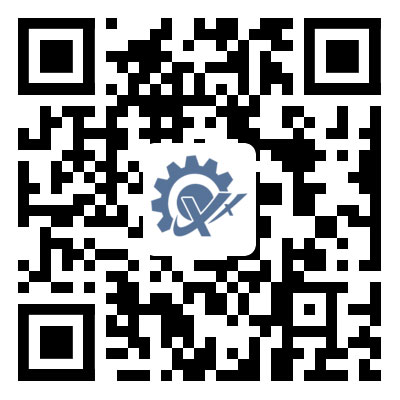